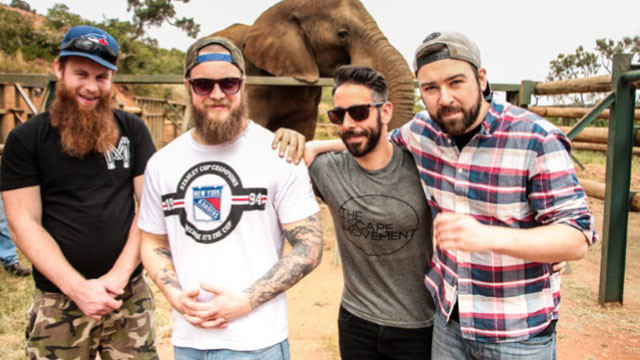 It has been a little over 6 months since our last update in February. So it needs to be said off the top – thanks for your patience! Believe it or not, a lot has happened since February.

Let’s get right to it shall we?

Choady seems to be winning his quarrel with voice-burglars. After off-and-on months of recording what they could, the month of June presented Rody and our vocal producer (Cam) with a decision. Cam was leaving forever on tour with Daniel Caesar (Cam does front of house sound for DC). It sounded like Cam and Rody wouldn’t be able to continue recording until 2020, when Cam would be available again.

Obviously, another delay in recording was not something any of us were prepared to consider. Then, as if summoned from some heaven-like cloud-city where people are significantly more attractive than here on earth, our friend / producer Anthony K turned up to lend a hand. Actually, he simply left his house near Yorkdale Shopping Center and drove to Whitby where Choady had been recording.

Together, both Rody and Anthony agreed that it was time to say ‘fuck it’ and get this thing dusted. And so, that’s exactly what they are doing. At it again full time, Rody has reported his voice feels better than he can remember. The rough mixes of these tracks are telling a similar story – he sounds great, confident, and a bit more pissed off than usual. It’s awesome to hear it come together!

Cam and Anthony will continue to produce the vocals together. We also haven’t forgotten about Dez (nor he about us) – as he is still providing crucial notes from his castle in Washington, and is set to be the master of puppeteers when it comes to the handling of mixes and delivery of the final album.

While all this vocal progress is being made, the rest of us are working with our friend and composer Milen to orchestrate additional instrumentation on each song. Our goal is to create our biggest sounding record yet, and that includes opening ourselves up to new instruments and arrangements. It really is some exciting new territory… (while at the same time, kind of familiar – as records like Fortress were peppered with crazy additional production).

We have hired an incredible artist to take the reigns on the record’s artwork…and let’s just say after seeing some initial sketches, they know what the fuck they are doing! As you may know, the artwork for our records has always been important to us. So, with this record, we made sure to share the lyrics for each song, and explained the concept clearly before then turning it over to the artist completely. It’s very satisfying when an artist just ‘gets it’ so quickly and confidently.

All this positive news is still accompanied with some question marks… As of now, we aren’t sure who will mix and master the record – but you will know when we do. We also don’t have any confirmed release date either. But if we are speaking realistically, it’s toward the very end of this year or the first few months of next.

This record has been our most trying. It has demanded our utmost patience and perseverance, but we are finally turning a corner. Feels like we have really had to fight for this one – and the struggle has really made us appreciate how lucky we are to still be in the position to make music. An immense thanks for your patience (if you are still with us!). The hardest part is in the rearview. 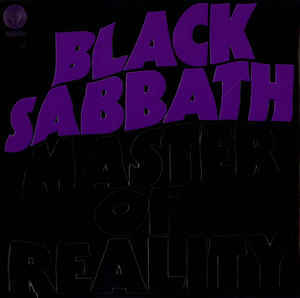 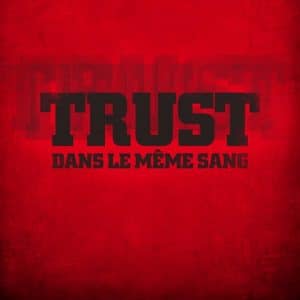 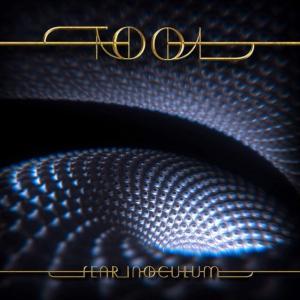 Plus d'actus sur Protest The Hero