This song took a long time and almost didn’t make the record. We recorded it as an instrumental and ran out of time in the studio. We ended up having to fly Josh Wilbur out to my house to finish the vocals. He kept on telling me he wanted more of that ‘tribal shit’ like some of the stuff on our first record and ‘Primitive’. We ended up creating the chorus on the spot and layering something like 12 or 16 tracks of chanting for it. After we heard it and were listening back, we got really excited and were high-fiving each other. Josh just turned to me and said that was what he wanted to hear as a fan, and he was really happy to get that out of me. We both knew it was a new Soulfly classic for the ages and had to be the album opener. I’m really proud of this song and I think old-school fans of my work are going to love it. 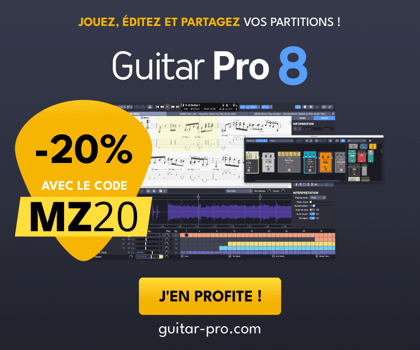 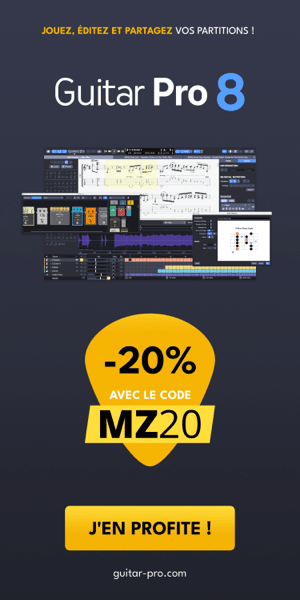 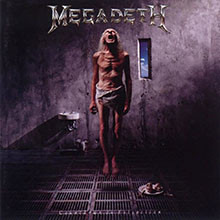 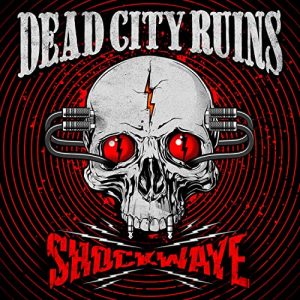 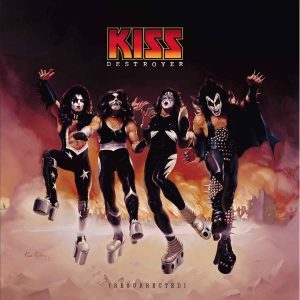